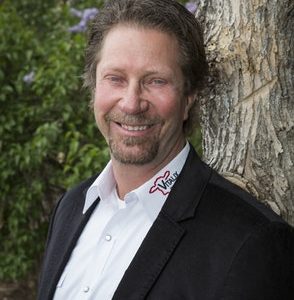 Vitalix® is an American Family owned company that specializes in quality low moisture cooked molasses supplement tubs, made from the best all-natural ingredients available. Vitalix was established in 1989 by owner and president, Greg Olson. Greg, was raised on the family farm near Minden, NE where he learned about the ranching business and how supplements affected their cattle, both in terms of profitability and performance. After doing some research around supplements he felt the tub business provided itself a great opportunity. As Greg said, he got into the tub market because he saw the need for supplement tubs and what it would do for the health and profit of those animals.

Since 1989, Vitalix® has been at the forefront of the tub business, committed to leading the way in how controlled consistent nutrition is delivered to almost all species of livestock. The first plant was opened in Alliance, NE and that is where it all began. The beginning wasn’t easy as there was not a lot of feed tub companies at the time, but Greg was adamant it would work. It took a lot of time and education to teach the farming and ranching community the benefits of these tubs and what they could provide to their operation. Once word got out on the quality of the product and customers started seeing the benefits business began to take off.

As the benefits became known, the decision was made to expand our production facilities to keep up with the growth. In 2011 Vitalix® opened an additional plant in Quincy, WA and then opened our third plant in Wilton, IA in 2013. However, in June 2018 the Vitalix® plant in Alliance, NE caught fire and completely destroyed the warehouse and plant. After reviewing all options, the decision was to move the warehouse, plant, and corporate office to Sidney, NE, 80 miles south. Vitalix® took possession of the building on September 1, 2018 and got to work on rebuilding the entire plant. By October 2, 2018, only 32 days later, the first tub was manufactured out of our new facility where we are still headquartered today.

Vitalix® offers a complete range of tubs for any season, condition, and forage quality to meet the nutritional needs of your livestock. As well as we offer a full range of tubs for almost all classes of livestock (Cattle, Horse, Sheep, and Goat). At Vitalix® we understand that livestock are your livelihood and that is why we have made tubs our expertise.

Every day farmers and ranchers face nutritional decisions that affect the profitability of their operations. This is why we have made the mission behind the Vitalix® advantage to be built on a foundation of trust and partnerships through our revolutionary cooking methods, advanced technologies, and our proprietary nutritional packages to deliver the best value for your feed dollar. Vitalix® lead our customers to new levels of performance, efficiency, convenience, and profits.

Learn about our technology and guarantee. 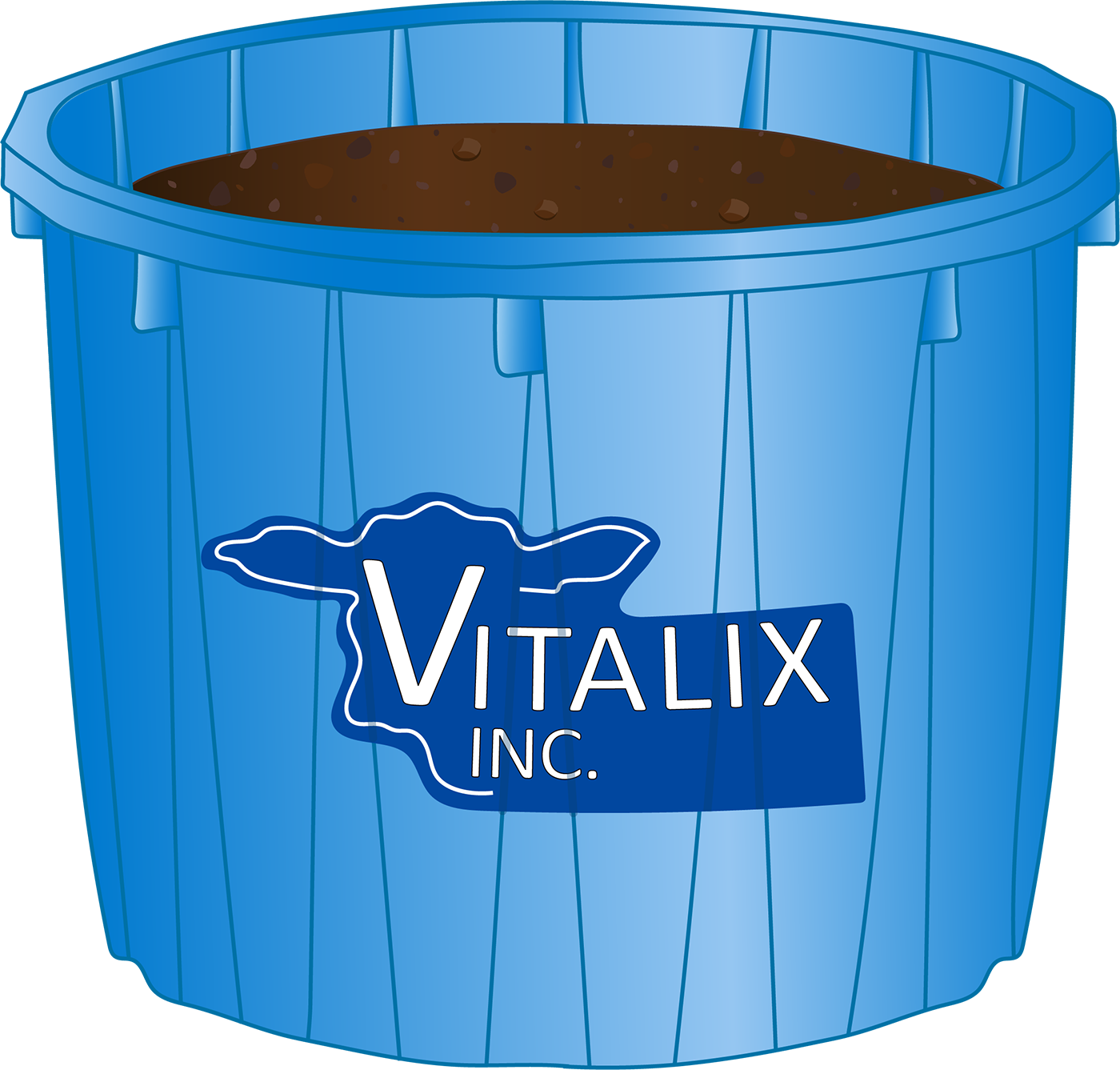